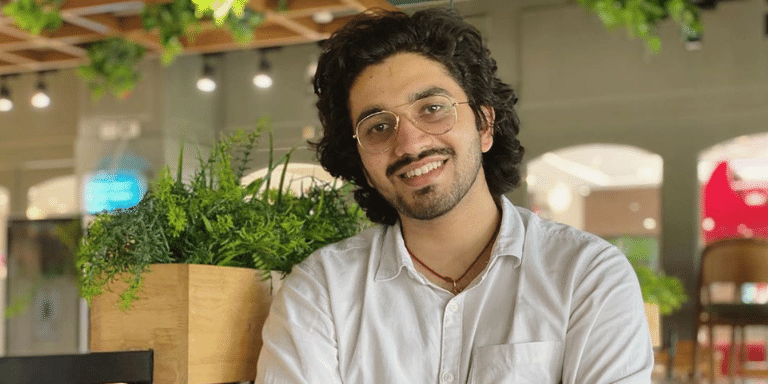 He is the founder of Apni Kaksha education platform on Youtube where he gives career guidence, lectures & free courses for their students.

He even hired top educators from all over India for an educator on his Youtube channel.

When he was in college he tried everything from drama to singing to debate to dance, but failed in everything then ultimately ended up as an educator.

He got into Youtube in the year 2015 after getting inspired from Zaid Ali [Pakistani Youtuber from Canada]. He regularly saw his Youtube videos and started why not start our own channel.

He then started doing research on his niche, He knows that he is very good in teaching his classmates before every exam and started his journey as a educator in Youtube.

He started by uploading “Tips for 12th board exams you shouldn’t miss” which was his very first video in his channel right after he got into college, just to aware the mistakes that he had done after class 12th.

To make his educator journey separate from his personality videos, he started another channel “Apni Kaksha” youtube channel for providing free lectures to the students.

Aman wants to provide quality education free of cost for every students of Class 12th & for the IITs. He wanted to make his Apni Kaksha channel a platform for the students who couldn’t afford fees for their IIT tutions, and for this he is putting a lot of efforts and money.