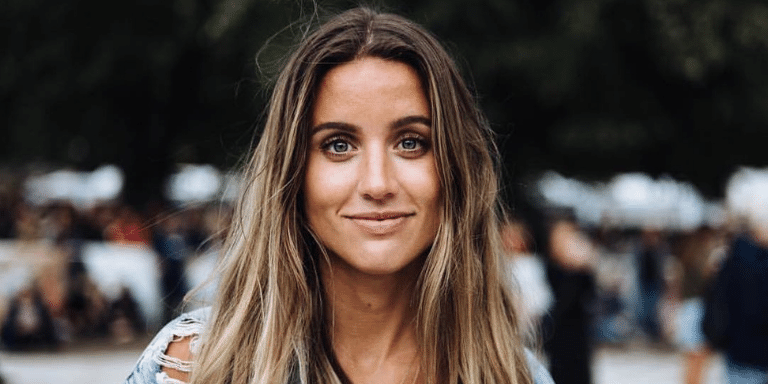 Maria Ahlin is a Swedish public speaker, educator, author and the founder of the non-profit organization Changing Attitudes. With hard facts, statistics, grit, and expertise & working for more than 12+ years on such topics, she challenges myths & old beliefs about sex-industry.

How most children are first exposed to pornography at a worryingly young age & how we can escape from porn-addiction.

Changing attitudes is a youth organization made up of local CA-teams. A team is a group young people eliminating all attitudes leading to sex-buying, in their city.

Everyone can apply in this organization, signing up as a member is totally free and it takes a one-time application, Each year the member is asked to update their membership.

Their main motto is to eliminate all attitudes leading to sex-buying.

To prevent exploitation in the production chain Changing Attitudes team always strive to have their own products produced in a manner that promotes the environment, sustainability, human rights, and health.

Changing attitudes is funded mainly through governmental funding coming from MUCF. The entire organization, and the democratic process is inspected each year by an authorized accountant, and by MUCF (Swedish Agency for Youth and Civil Society, a government agency in Sweden)

They spread awareness through education in schools, universities, events & in media.

They use real life stories, researches & scientific proofs for education their audience about side effects of porns & sex-buying.

She started this non-profit organization after seeing problem in their own country Sweden. She found that, in her country Sweden, every 10th guy claims he’s at least once paid for sex.

Maria found that the Se-buying is the primary reason for sex-trade.