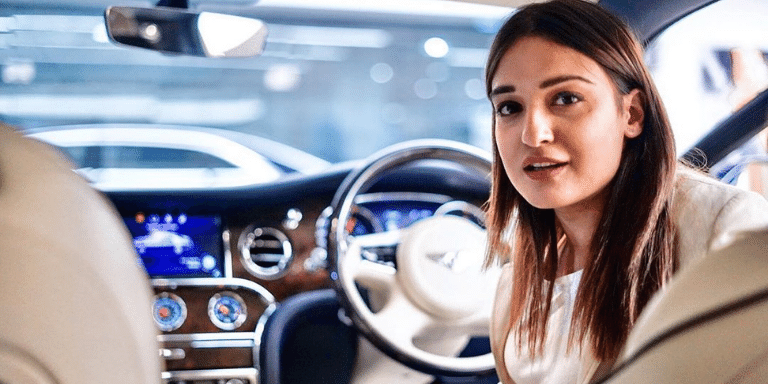 Now, she is also the co-founder of a film production house “Iguana motion pictures” which produces TV commercials, travelogues, music videos, & every digital content on the web.

Iguana is an entertainment-based production house founded in 2019. They work from automotive film making to photography to content creation to photo retouching to graphic designing, & luxury event coverage having between 2-10 employees.

Iguana is based in DLF Forum, DLF Cyber City, Gurgaon, Haryana 122002 and runs its operations globally.

Hridaya, he is a wedding director at his own decor production house Wedding River